Are You Brave Enough for a Chicago Hauntings Bus Tour? 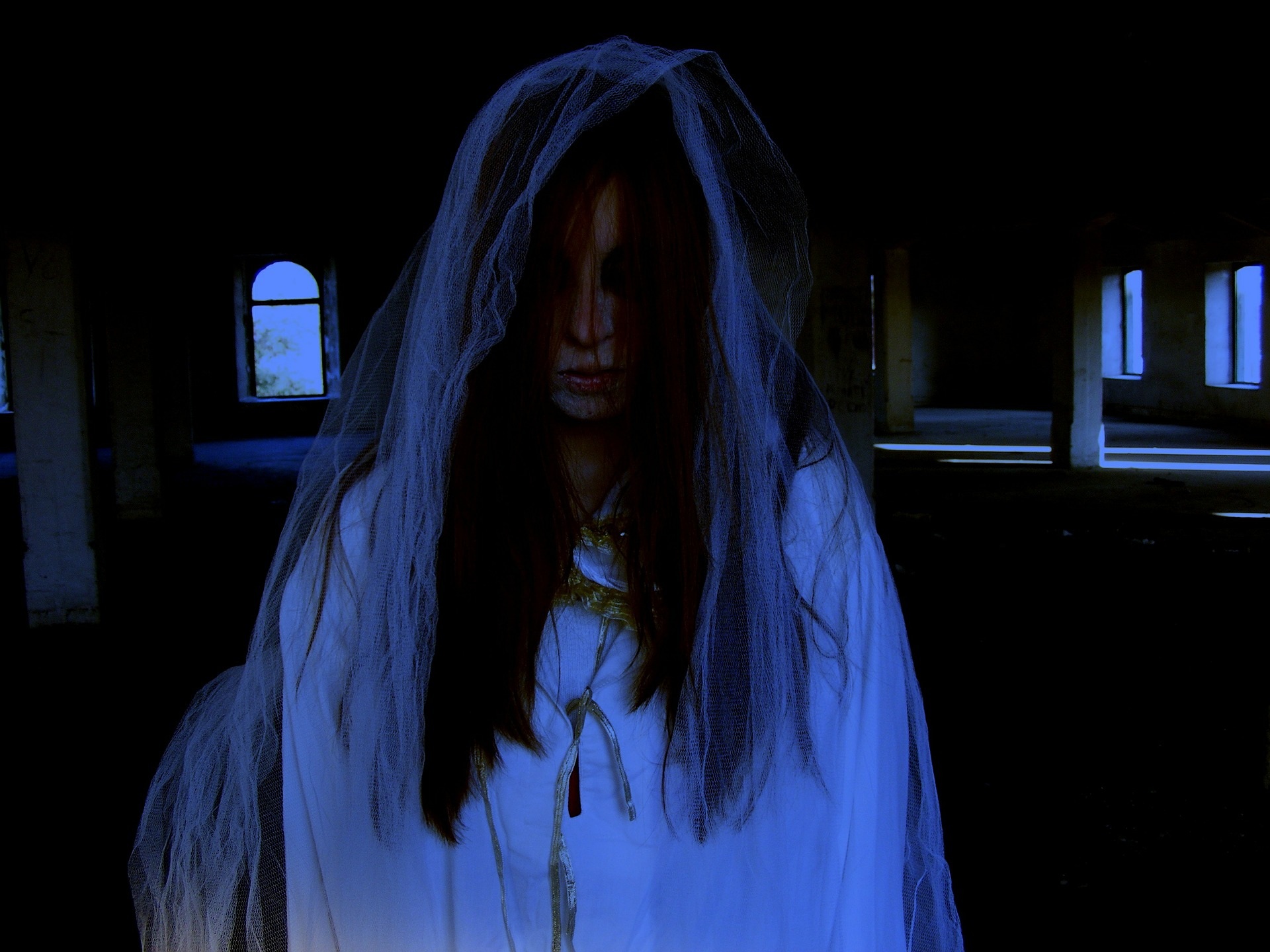 You may not realize it, but the inspiration for one of the most famous ghost stories of the modern era resides right here in Chicago. Rumor has it that the Hancock Building was the muse for Ghostbusters, having experienced its own fair share of paranormal activity. It also played a role in Poltergeist, another classic Halloween flick. So it’s only fitting that the Hancock Building is a stop on the Chicago Hauntings original bus tour.

This bus excursion also swings by the city’s other most notorious sites, many of them still plagued by their dark pasts. You’ll see the spot where Al Capone’s St. Valentine’s Day massacre unfolded on Clark Street. You’ll check out the Hull House, the home where legend has it, the bone-chilling story that inspired Rosemary’s Baby unfolded. Dillinger’s Alley, Prairie Avenue, and City Cemetery are just a few of the other stops on the original Chicago Hauntings tour, just one of many spooky adventures offered by the tour company.