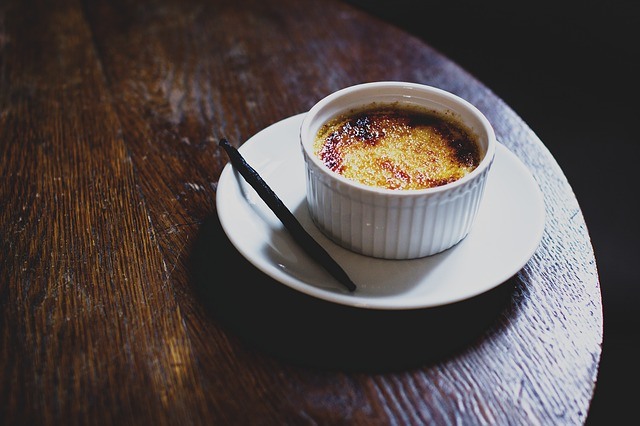 La Fournette’s owners Pierre and Michele Zimmermann trace their roots back to France, where the Zimmermann family opened its first bakery. That was four generations and more than a century ago. The early baker was called Alsace, and it was where the clan begin to perfect its baking techniques and recipes. Today, La Fournette takes the same principles, but adds a distinctly Chicagoan twist.

World-renowned baker Pierre keeps a close eye on the seasons and the changing availability of local produce, as these factors play a direct role in the baked goods and entrees he churns out daily. Chef Pierre focuses on classic bread first and foremost, doling out baguettes, loaves of beer-infused bread, and even a special salted bretzel. The breakfast and lunch menus showcase some of the bread in sandwiches and French-style paninis. 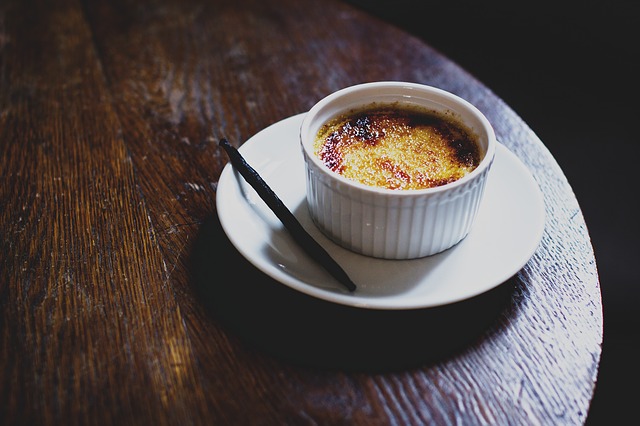