Bundle Up and Watch the Chicago Thanksgiving Parade in Person on Nov. 28 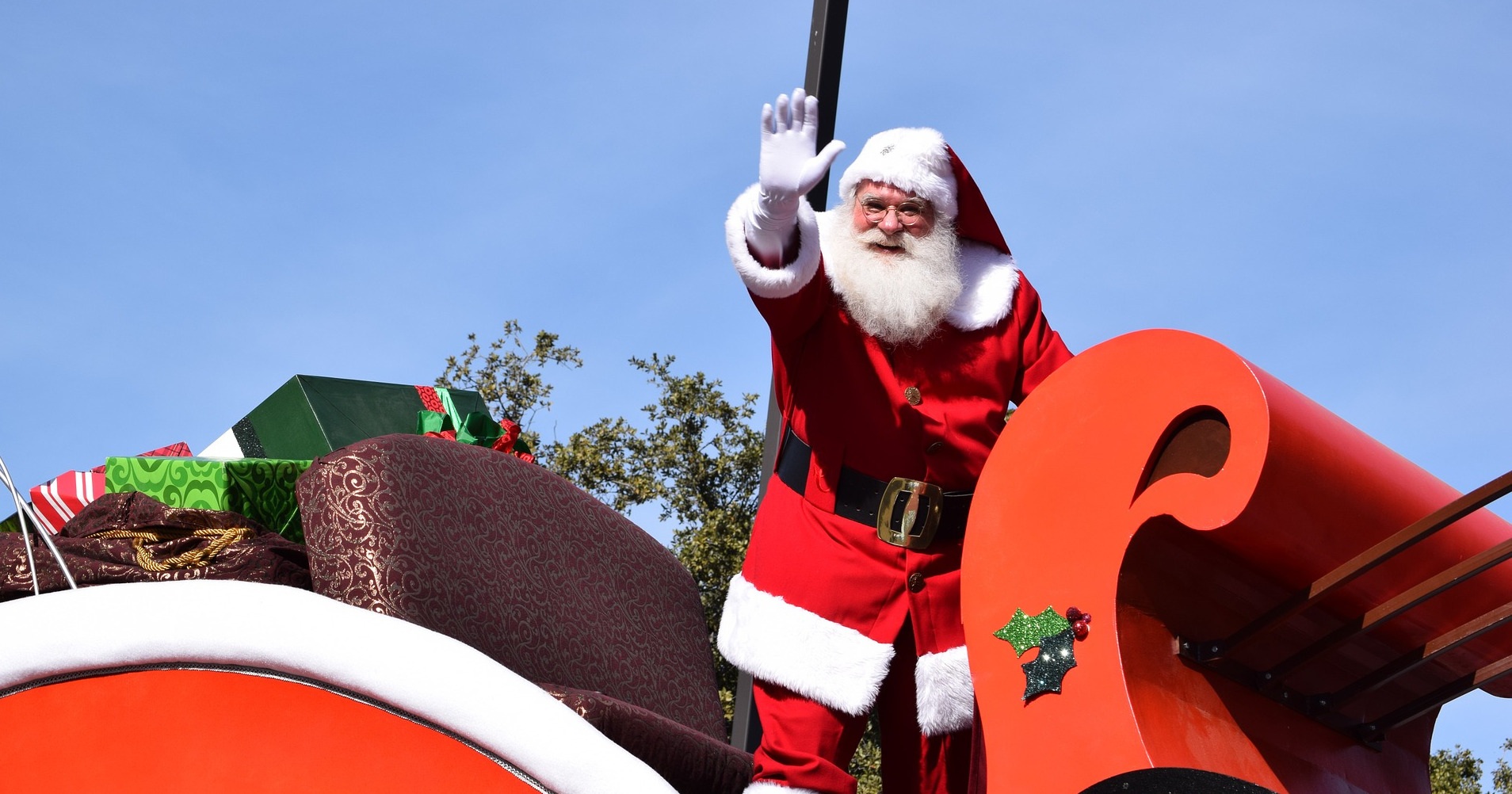 In past years you may have spent cozy Thanksgiving mornings watching the Chicago Thanksgiving Parade on television, but have you ever put on your jacket and headed out to join the festive crowds on the street? This year you might consider doing so when the morning of November 28 rolls around. The parade starts at 8 a.m. at the intersection of State Street and Congress (you'll want to arrive a bit earlier than that to claim your spot along the parade route). Once you're there, you'll be able to tap your toes to marching bands and other musical guests, cheer for costumed performers, and marvel at the parade's intricate floats and giant balloons.

Want to make your day extra special? Consider splurging on VIP tickets, which entitle you to enter the exclusive VIP area with seating during the parade and opportunities for food and beverages.