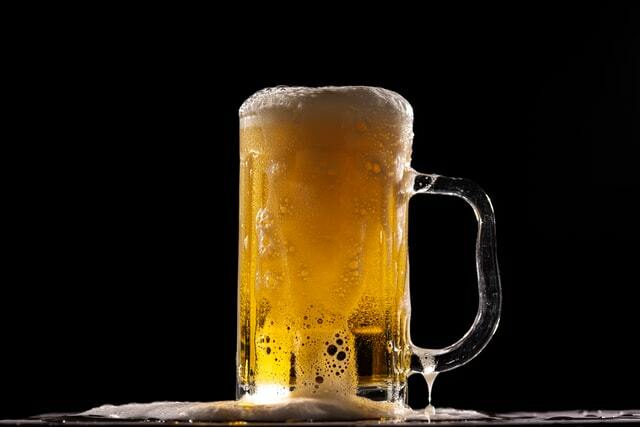 According to TimeOut Chicago, it’s “impossible not to have a good time” at Bye Bye Liver: Chicago’s Drinking Game Comedy Show. What makes Bye Bye Liver unique in Chicago’s sea of improv and sketch comedy performances? It’s uniquely interactive, far beyond just yelling out suggestions occasionally to the cast.At one point in the show, the cast breaks the fourth wall in order to engage in drinking games alongside the audience! But that’s only after they’ve established a rapport with their guests as patrons and staff of fictional Frank’s Bar. That’s where the show begins with the cast engaging in fast-paced sketches, some of them as drinking buddies and others as the offbeat bartenders who keep them in PBRs. The fun continues after the curtain as the cast comes out to drink and chat with the audience at the Newport Theater’s in-house bar. The show runs from 7 to 8:30 p.m. every Friday night this August, with general admission tickets priced at $15 and VIP front row seats at $20. Note that the theater requires proof of vaccination in order to enter, and also asks guests to bring a mask.